That little nation is not Eritrea. Not yet. Second time was not a charm to Chechnya.


We should note how the Chechens lost their independence. They lost it not because the much-bigger, more-powerful neighbor, the Russians invaded them out of their zeal to overturn the independence. Reality had it that the Russians grudgingly accepted the independence after the first Chechen-Russian war This high-stakes gamble failed flat on its face but paid off wonderfully for another revenge-minded strongman, Vladimir Putin.

With involvement in Dagestan, the Chechens squandered whatever international sympathy and support they had, especially from the EU. And in Zeitgeist, legitimate rebellion was having difficult time to extricate itself from the much-dreaded brand, terrorism. I have always lamented the cruel fate of Chechen loss.

After all, nobody ever thought Velupillai Prabhakaran would ever be defeated in combat. He squandered his biggest opportunity for autonomy in Norway-brokered peace agreement in early , believing his army was invincible. The Tamils paid dearly for his ego and stubbornness. Their dream for independent or autonomous Tamil Eelam came to an end in May To mollify the ego and stubbornness of one cursing ego-maniac, nations sacrifice their own self.

What do Basayev, Isaias and Prabhakaran have in common? Is Isaias the next Prabhakaran? From Russian-Chechen case to Russian roulette, not the song, the lethal game popularized in the movie the Deer Hunter. Ever since the two friends became fiends to each other, these men hunters, Isaias and Meles have been obsessively playing some sort of Russian roulette. In the first years, with Badme and May in his sleeve, it was Meles who had handed that pistol to Isaias.

He quelled the rebellion and Ethiopia intervened militarily in Somalia and it seemed like Meles has given the infamous pistol back to Isaias. Somalia was fluid. Now, the UN sanction seemed to seal the fate of Isaias. We will see how he will unglue that pistol from his knob. Though it is unlikely because he curses the god Tekormika mot, AsfiHka mot! There was Susan Rice in late s; then she was out picture and we, while cursing and complaining, we believed we outlived her.

Then came Condi Rice with Jendayi Frazer. Then we complained, cursed even that little Djibouti was more appealing than our experienced hands of dealing with terrorism, and not to mention our Waziristan looking mountains.

Job Then Job's wife said to him, "Do you still retain your integrity? Curse God and die!"

Do you know Tora Bora came from Kurbarya? Then the usual policy: how to outlive and curse not necessarily in the same order. Anyways, our cursing and surviving seemed to be a very good strategy. Guess what? The original Rice, Susan this time, the one Isaias humiliated and belittled, came back—roaring.

Now she is fresher, meaner, and enhanced, TeHasina. Indeed, she is more determined to deal with Isaias. Lucky for her, he is not just another African tyrant who has a border problem with his neighbor but a more dangerous enemy, a sponsor of terrorism, his hands fully red in the bloody jar called Somalia. For US policy makers pretty much the most powerful people in this planet, yes you can call them temporal gods , terrorism has effectively replaced the Red Terror of the cold war era.

And they would not kid around on how to deal with assumed or real terrorists and their enablers because it hits close to home, to , to votes, to political fortunes. Now that East Africa and Yemen are officially the new fronts in the war on terror, Eritrea has assumed a new role. The tsunami of political and military whirlwind called the US war on terror is brewing in the Horn. Little Eritrea is situated on the exact route of this tsunami. It is academically right to quote Noam Chomsky, Howard Zinn and Robert Fisk to bedrock your argument on how imperialistic the US foreign policy is; to demonstrate that it disregards fairness and justice to further its self-interest; to catalogue numerous cases of CIA-sponsored conspiracies and illegal interventions in sovereign states.

Do that by all means; but know where to stop. It is my brother and your sister. The blood is real. Your ink is fake. The body is real. Your saliva is fake. The inspirational poet of this generation Kiros Yohannes said it all eloquently last Saturday in Paltalk. 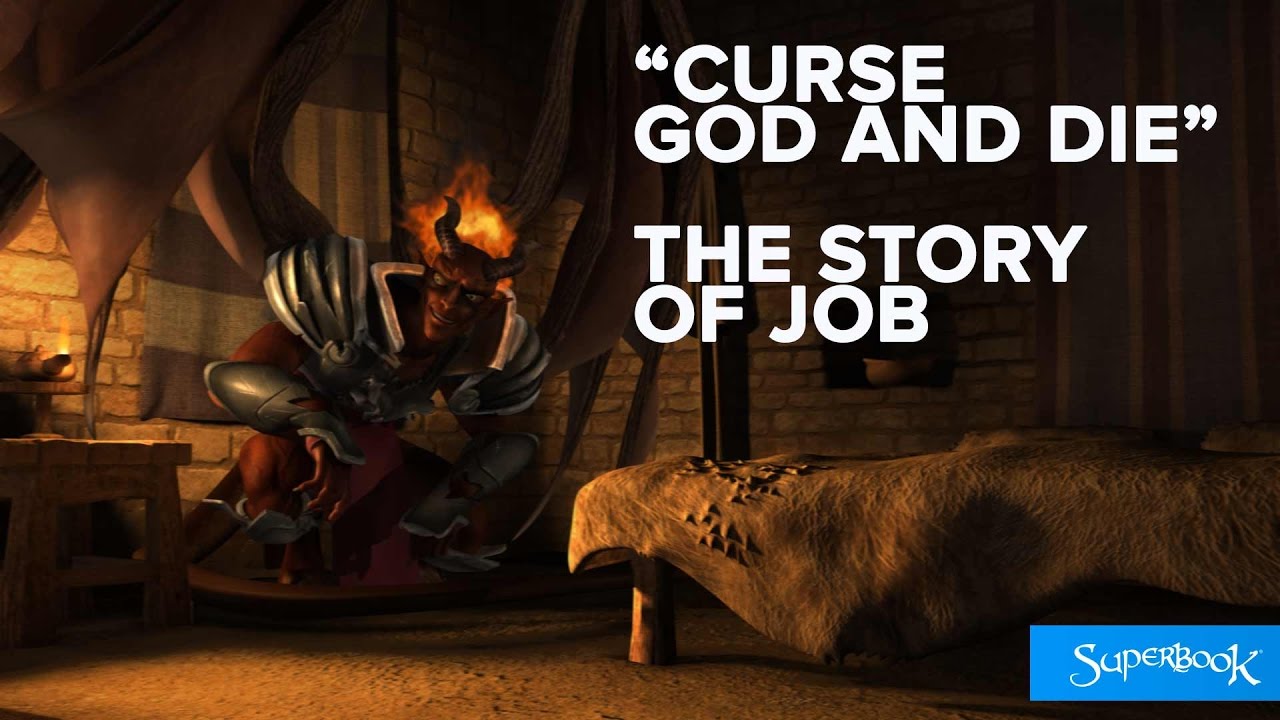 Oh I wish if we were defeatists to save Eritrea from wrath of States. What we read this morning is another one of those events in the Old Testament that strikes the modern mind as unduly harsh. Why, we wonder, does God have to respond so strongly to something like blaspheming and cursing Him in the heat of a fight? A man, who had an Israelite mother and an Egyptian father, went out walking in the camp. Whether he had trouble on his mind or found trouble when he went, he got into a fight with an Israelite man. The Scripture says that "he blasphemed the Name and cursed.

But we should not think this is an instance of just the use of earthy or strong language. He did more than use barnyard language or angry words. The people who heard it knew immediately that what he had said was very serious. We do not know the words he said, but we can get some idea of the significance of the what he said from the two Hebrew words used to describe it.

The word blaspheme literally means "to pierce. The other word, curse means to say that a person is without significance. He spoke these kinds of words against the Name.

It represents the most personal and self-revealing name of God. It tells us of his eternal self-existence and his perpetual faithfulness.

It is name that is used when the Bible wants to emphasize that God has entered into a covenant of salvation and friendship with His people. This was the name the man attacked and demeaned. To know the name of a person is a special thing. A name, moreover, stands for the whole person, who he is and what he does. Suppose you came to church today as a newcomer.

On the way out you stop and ask my name. I answer, "Bill Smith. They ought to get rid of you. That is what blaspheming and cursing God does. We may find this convicting in that we know we have used God name in exactly this way. Martyn Lloyd-Jones told the story of a man who came to faith in Christ when he was 77 years old. But one sin the troubled his conscience even after he became a Christian was this one. Once when he was a young man, he had been drinking in a pub with friends when the subject of religion came up.

And he said, "Jesus Christ is a bastard. It may be that this concerns us little, for we remember saying no blasphemous words. But perhaps we will not dismiss it so easily if we think about the attitudes expressed in blasphemy. There is the blasphemy of rebellion. In our hearts there may be, even if no words are used, a desire to pierce God. We would like to take a stake and drive it through His heart in order to get Him off our backs so that we can do what we want.

And there is the blasphemy of indifference. We may have never said the God counts for nothing but the way we live our lives says that we think God is really not significant and important. For all we are concerned, He could go away and we would be fine. This, too is blasphemy, and it is serious. When the will of the LORD was made known, it revealed a stern and harsh penalty for the sin.

The man must be taken outside the camp. Nothing unholy can remain in the camp. So great was his sufferings. So, what became of her? Because the scripture is silent on this, I cannot speak authoritatively about it. Did she leave Job because of all the sufferings? Did she die? He had also seven sons and three daughters. Did she die before him or was she with him when he was cured and had a new family?